With the pandemic forcing many of us indoors, more of our opportunities for social interaction gradually moved online. We took to online video conferences not just for work-related meetings, but for seeing our loved ones, attending school, doctor’s appointments and more. It took little more than a few weeks of working from home for me to realize how much I missed the insights I would glean from the random, but topical, conversations with my KWAG colleagues. More than anything, I missed the potential to learn within the margins of the day. Sometimes, the most productive moments of the day just can’t be scheduled.

Enter the podcast. During the last year I have been leaning hard on podcasts to satisfy the need for an experience that combines elements of the social with education. Often, my listening habits inform my professional activities and plant seeds for future curatorial musings. Here are a few listens that have resonated with me in the last year or so. Sample a series by starting with a recommended episode, or binge the whole series. Let the insights sink in and inform your next visit to KWAG once it re -opens. I promise they will have you seeing Deanna Bowen’s Black Drones in the Hive in a new light. 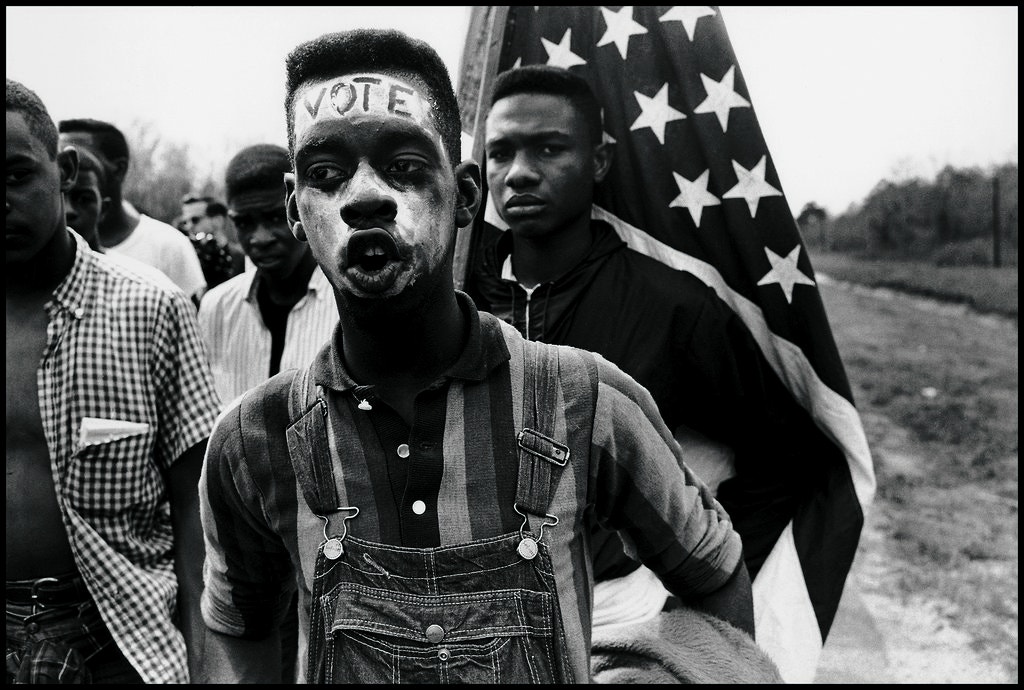 1619
In August of 1619, a ship carrying more than 20 enslaved Africans arrived in the English colony of Virginia. America was not yet America, but this was the moment it began. No aspect of the country that would be formed here has been untouched by the 250 years of slavery that followed. On the 400th anniversary of this fateful moment, it is time to tell the story. “1619” is a New York Times audio series hosted by Nikole Hannah-Jones.

Historically Black
Objects hold history. They're evocative of stories stamped in time. As part of The Washington Post's coverage of the Smithsonian's new National Museum of African American History and Culture, people submitted dozens of objects that make up their own lived experiences of black history, creating a "people's museum" of personal objects, family photos and more.

The Historically Black podcast brings those objects and their stories to life through interviews, archival sound and music. The Washington Post and APM Reports are proud to collaborate in presenting these rich personal histories, along with hosts Keegan-Michael Key, Roxane Gay, Issa Rae and Another Round hosts Heben Nigatu and Tracy Clayton.

Sample Episode: Tracking Down a Slave's Bill of Sale: Members of an extended Tennessee family talk about their great, great grandfather, a slave owned by his white, biological father. After emancipation, their ancestor managed to buy a farm. Family members reflect on the strength it took to survive slavery and to prosper in the years that followed.

Sample Episode: What's the deal with blackface? In this episode we look into the past to try to figure out why some present-day people are still doing blackface — including Prime Minister Justin Trudeau. We talk to Dr. Cheryl Thompson and look at what a minstrel show is, what “O, Canada” has to do with it, and how Canadian universities are connected. We also give a quick breakdown of blackface in entertainment — Kim Kardashian and her spray tan are on notice. (Note: This episode was recorded in January 2020, before the pandemic.)

Radiolab – G
Radiolab’s “G” is a multi-episode exploration of one of the most dangerous ideas of the past century: the concept of intelligence. Over six episodes, the series unearths the fraught history (and present-day use) of IQ tests, digs into the bizarre tale of one man’s obsessive quest to find the secret to genius in Einstein’s brain, reveals the ways the dark history of eugenics have crept up into the present, looks to the future with a controversial geneticist who has created a prenatal test for intelligence, and stages a raucous game-show throwdown to crown the smartest animal in the world.

Slow Burn – David Duke
In the late 1980s and early 1990s, a white supremacist became an American political phenomenon. David Duke’s rise to power and prominence—his election to the Louisiana Legislature, and then his campaigns for the U.S. Senate and the governorship—was an existential crisis for the state and the nation. The fourth season of Slate’s Slow Burn will explore how a Nazi sympathizer and former Klansman fashioned himself into a mainstream figure, and why some voters came to embrace his message. It will also examine how activists, journalists, and ordinary citizens confronted Duke’s candidacy, and what it took to stop him.

Nice White Parents
We know American public schools do not guarantee each child an equal education. Two decades of school reform initiatives have not changed that. But when Chana Joffe-Walt, a reporter, looked at inequality in education, she saw that most reforms focused on whom schools were failing: Black and brown kids. But what about whom the schools are serving? In this five-part series, she turns her attention to what is arguably the most powerful force in our schools: white parents.

In the first episode, found above, Chana follows what happens when the School of International Studies’ sixth-grade class swells from 30 mostly Latino, Black and Middle Eastern students, to 103 — an influx driven almost entirely by white families. Everyone wants “what’s best for the school,” but it becomes clear that they don’t share the same vision of what “best” means.

99% Invisible
Design is everywhere in our lives, perhaps most importantly in the places where we've just stopped noticing. 99% Invisible is a weekly exploration of the process and power of design and architecture. From award winning producer Roman Mars. 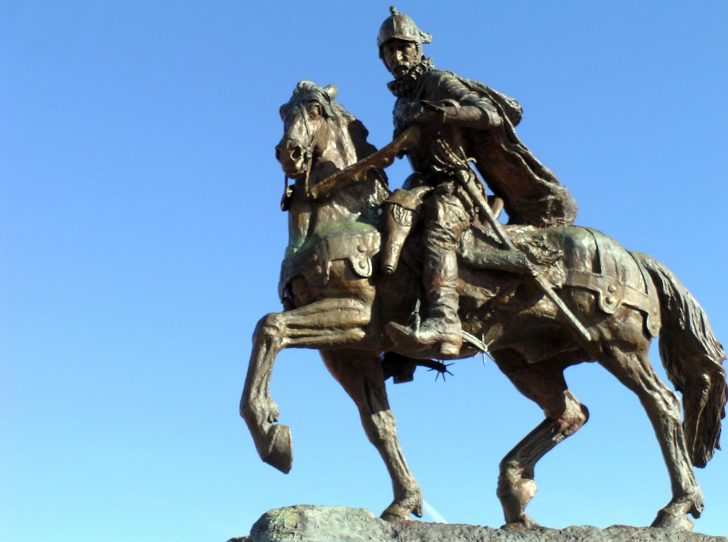 Sample Episode: 404 - Return of Oñate’s Foot: All across the country, protestors have been tearing down old monuments. These monuments have been falling in the middle of historic protests against police brutality. Sparked by the murder of George Floyd in Minneapolis, these demonstrations have spread to communities, big and small, across the country and around the world. And as they’ve grown, the protests have become about much more than police violence. This national uprising has inspired a massive reckoning with our country’s past. Suddenly, decades of inertia and foot-dragging have given way to decisive action. In 2018, we did a story about a couple of controversial monuments in New Mexico. They honored a Spanish conquistador named Juan de Oñate, who was an early settler in the region. We’re revisiting that story with extensive updates about the current protests and a shooting that occurred at an Oñate demonstration in June.

If you are new to the world of podcasts, there are plenty of apps that can help you to navigate the abundance of options and save your favourites for repeat listening, such as Apple Podcasts, Google Podcasts and Stitcher.

Crystal Mowry is the Senior Curator at the Kitchener-Waterloo Art Gallery, and the curator of Deanna Bowen's Black Drones in the Hive, which is on view at KWAG until 23 May 2021.