The KWAG Film Series is an opportunity to explore celebrated films that resonate with the themes of our current exhibitions through free screenings hosted by the Kitchener Public Library at the Central Library (85 Queen Street North). 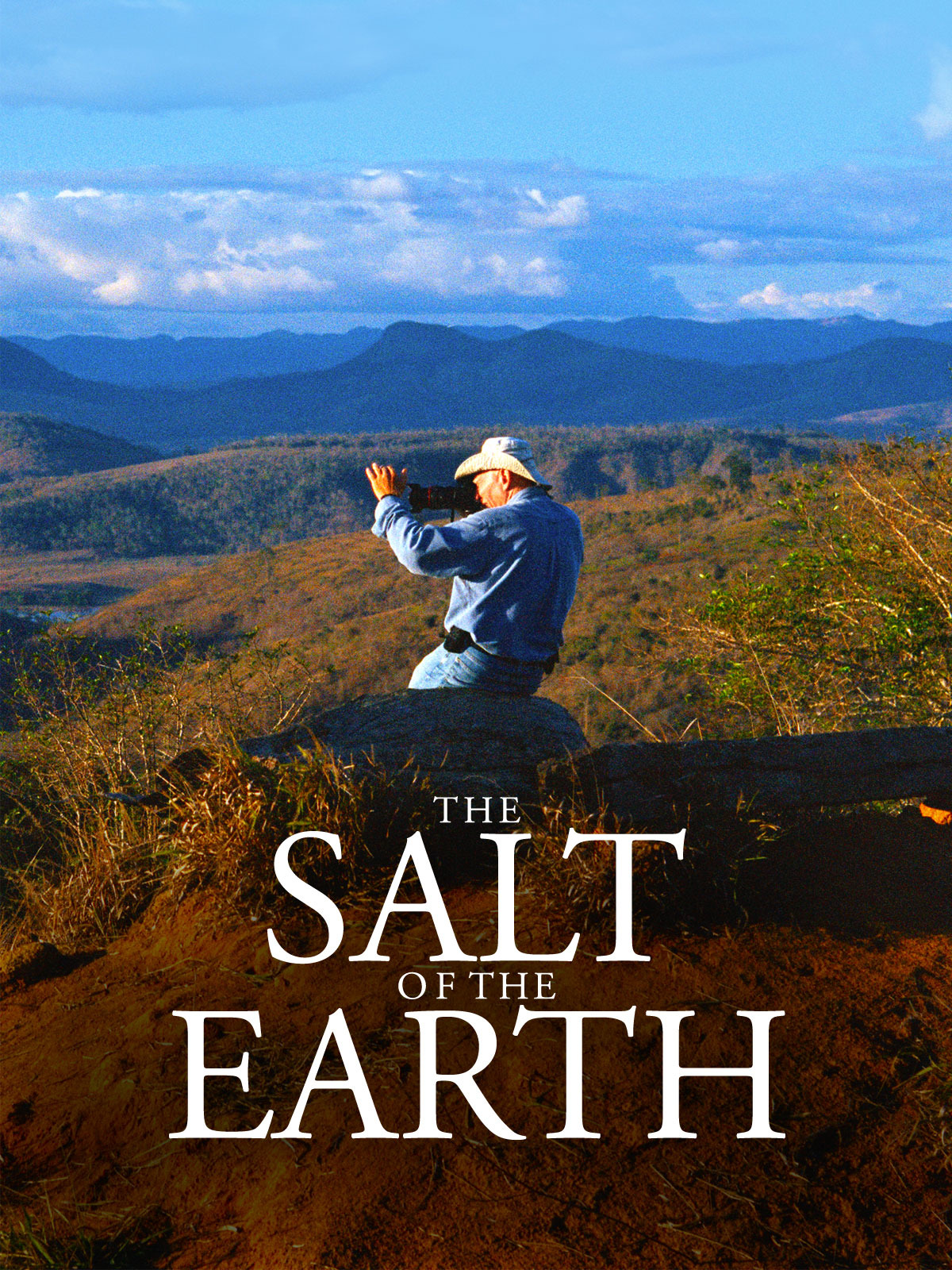 Wednesday 30 November: Salt of the Earth

For more than 40 years, the photographer Sebastião Salgado travelled through the continents, in the footsteps of an ever changing humanity. He witnessed major events in our recent history: international conflicts, starvations and exodus. He is now embarking on the discovery of pristine territories, of the wild fauna and flora, of grandiose landscapes as part of a huge photographic project which is a tribute to the planet's beauty. Sebastião's Salgado's life and work are revealed to us by his son, Juliano, who went with him during his last travels, and by Wim Wenders, a photographer himself.

You can view the official trailer for the film here.

We have another KWAG Film Night on Wednesday 25 January, 2023. This special screening is the film Reason Over Passion by Joyce Wieland (1969).

Please help us and let your friends, colleagues and followers know about our page: KWAG Film Series at KPL | Wednesday 30 November