A two-part series of public dialogues on dance facilitated by Katie Ewald. 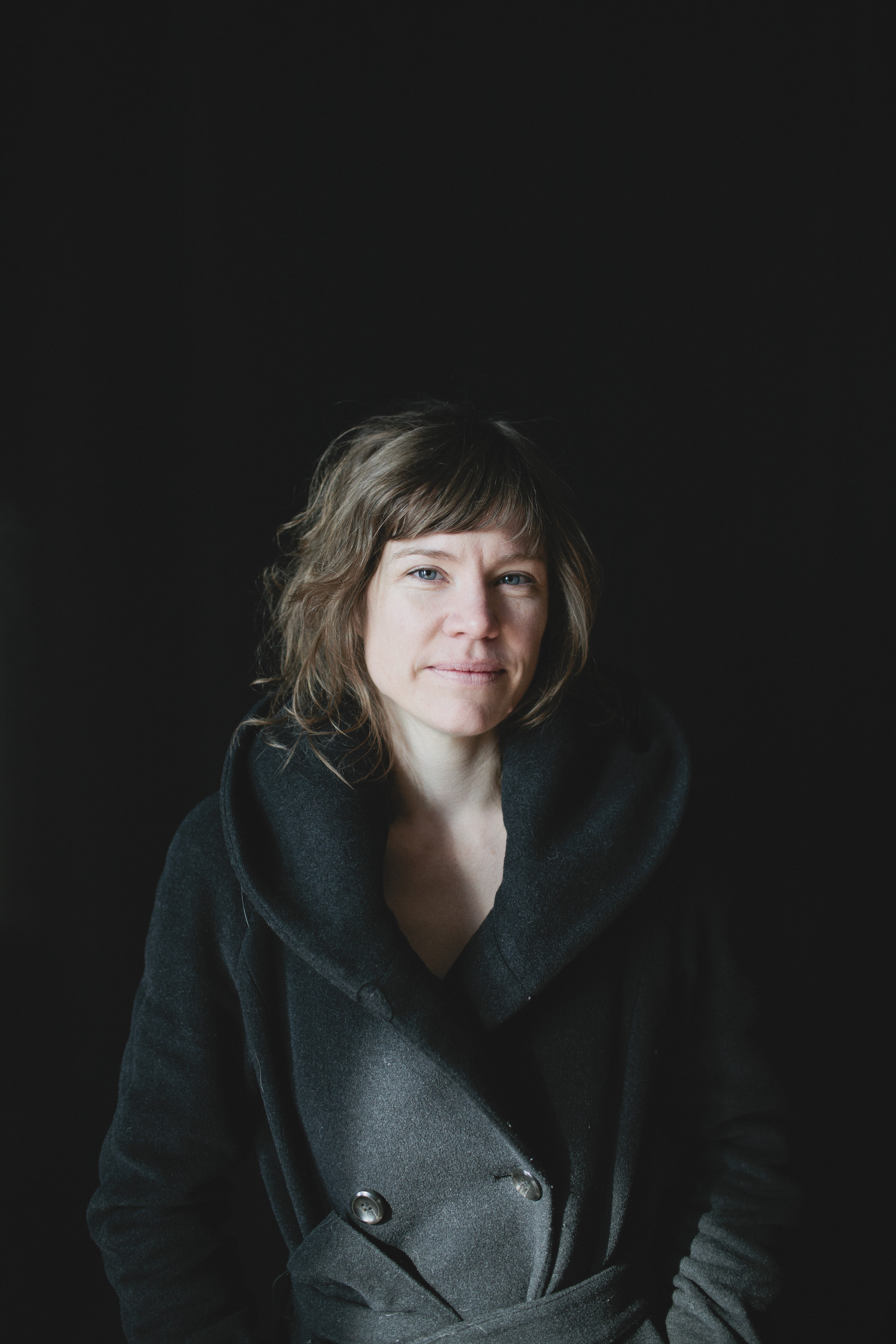 Katie Ewald is a dancer based in Guelph, Ontario. She has collaborated with several choreographers and artists, most notably Ame Henderson with Public Recordings, Daniel Léveillé Danse and Forced Enertainment. As a movement educator she has taught across Canada. April 2019 will mark her fourth undertaking as curator and producer of the wildly popular Short & Sweet Guelph Edition (created by Wants&Needs Dance) during Guelph’s preeminent multidisciplinary arts festival, Kazoo! Fest.

Jenn E Norton is an artist using time-based media to create immersive, experiential installations that reframe familiar objects, landscapes, and activities as fantastical, dreamlike occurrences. Using stereoscopic, interactive video, animation, sound, and kinetic sculpture, Norton’s installation work explores the blurring boundaries of virtual and physical realms. Recent national and international exhibitions include Lorna Mills’ Ways of Something in DREAMLANDS: IMMERSIVE CINEMA AND ART 1905–2016 at the Whitney Museum of American Art, in New York; Doldrums at Beton7 in Athens, Greece; and in/FUTURE, at Ontario Place in Toronto. She is currently a PhD candidate in Visual Arts at York University.

Brendan Jensen is a dancer, choreographer and teacher who lives in Toronto. He is a graduate of the National Ballet School of Canada and has worked with Toronto Dance Theatre, Public Recordings, and many others. Brendan was a recipient of the DanceWeb Europe scholarship in conjunction with the ‘2008 Impulstanz’ festival in Vienna, Austria.

Please help us and let your friends, colleagues and followers know about our page: Open Conversations | Wednesday 11 September