Community Curator Senta Ross on From Her Perspective

This blog post comes to us from a great friend and supporter of the Gallery. Senta Ross is the most recent participant in the Community Curator program, which has produced thirteen exhibitions to date. With humility and grace, Senta is a passionate believer in the importance of the arts. A knack for in-depth historical research and appreciation for the person behind the artwork informs her most recent exhibition with unique insights into a great wealth of stories and relations. From Her Perspective: Portraits by Canadian Women Artists features the works of twenty-three artists and is on view at KWAG until 9 October 2022.

My application to become a Community Curator was submitted in January 2020 to KWAG’s former Senior Curator, Crystal Mowry. The application contained a few possible themes of interest to explore for an exhibition, as well as some facts about myself. When an affirmative response was received, the process began.

It was decided that portraits would be the focus of the exhibition. I have always been interested in portraits, regardless of the artist. I wondered: Who were these individuals? What were their lives like? It was also interesting to note that, although some of these people were no longer alive, they lived on through their portraits and still had stories to tell.

After being granted access to the online version of KWAG's Permanent Collection, which consists of over 4300 works of art, I examined each work, not once but several times, and a list of portraits was compiled. Because the initial list was extensive, the subject was narrowed to portraits by Canadian women artists. Although reduced in number, there were still many compelling works which deserved to be on view. 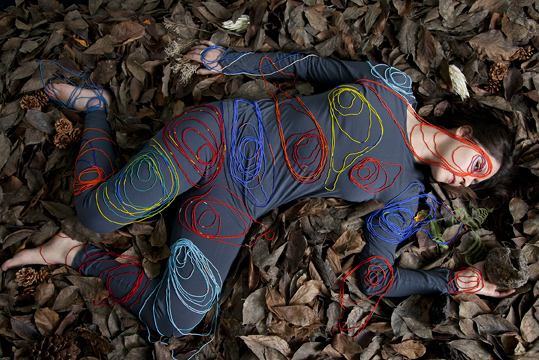 From there, the compilation of the longlist began. I wanted to ensure that the exhibition included a wide spectrum of works from a range of historical eras. From Her Perspective includes art from the late 1880s to the present, thus reflecting the evolution of Canadian art. A variety of media is highlighted: paintings, drawings, sculpture and photographs. The artists themselves come from a variety of backgrounds and geographies from across Canada. My longlist was then submitted to Darryn Doull (Curator) and Jennifer Bullock (Assistant Curator & Registrar) for their thoughts and deliberations.

I next began researching all of the artists on the list, even though I knew that some of them would not be represented in the final exhibition because of space constraints. Nevertheless, each artist had a fascinating story and I learned so much. The information obtained was primarily located through books, online sources, artist websites, obituaries, KWAG files and the Kitchener Public Library. Numerous artists had substantial amounts written about themselves and their work. The challenge was to capture the essence of the information, reducing it to fit on a label which would accompany each portrait. Of particular importance to me was that the label contained the artist's education as well as their awards and honours, as these women were highly accomplished.

As I was researching the artists I noticed some interesting connections: 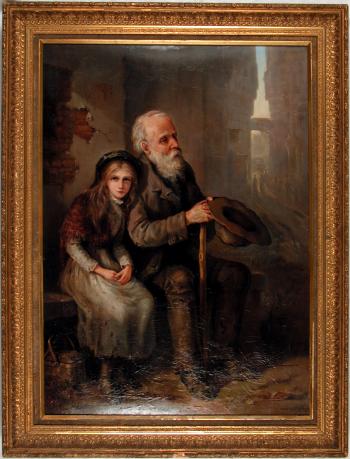 There are also a number of community connections with some of these artists in that several families in this area possess art created by these women.

The donors of the works are also of interest: 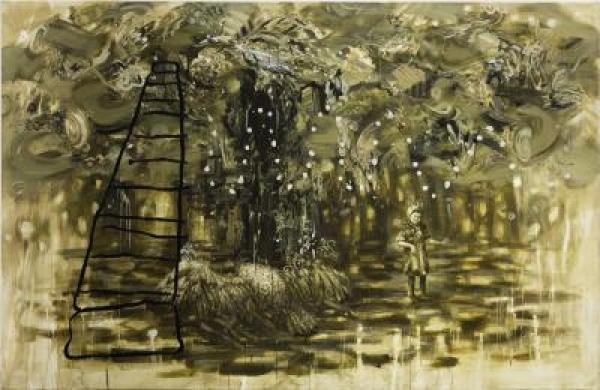 One of the most challenging aspects of curating this exhibition was developing the title and composing a curatorial statement which would resonate with viewers. The means of creating a portrait has evolved from a subject sitting formally for an artist to the almost instantaneous selfies of the 21st century.
Once the shortlist had been decided, the actual placement of the art in the corridor was one of the final steps. My own preference was that the faces should point towards the centre of each wall. The largest paintings were to be hung on either end of each wall as well as in the middle, thus anchoring the rest. Groupings, wall colour, the final editing and placement of labels, the creation of a plinth and other details followed, with the lead taken by the dedicated KWAG staff. 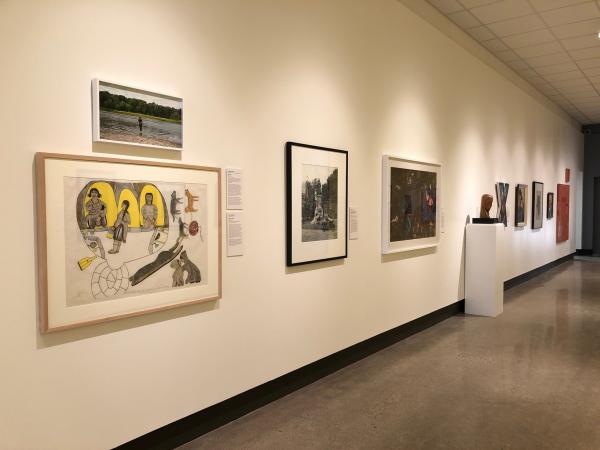 The end result: these exceptional Canadian women artists and their work are here at KWAG awaiting your visit, each one offering her own perspective.

I would like to offer my sincere thanks to Darryn Doull and Jennifer Bullock, who have been involved in this project from the very beginning and have been so encouraging and supportive of my efforts.

You can learn more about the Community Curator program, including how to submit an expression of interest, on our Permanent Collection page.

Images, in order of appearance: